What Do Survey Respondents Have in Common With Silicon Valley Tech Geniuses? 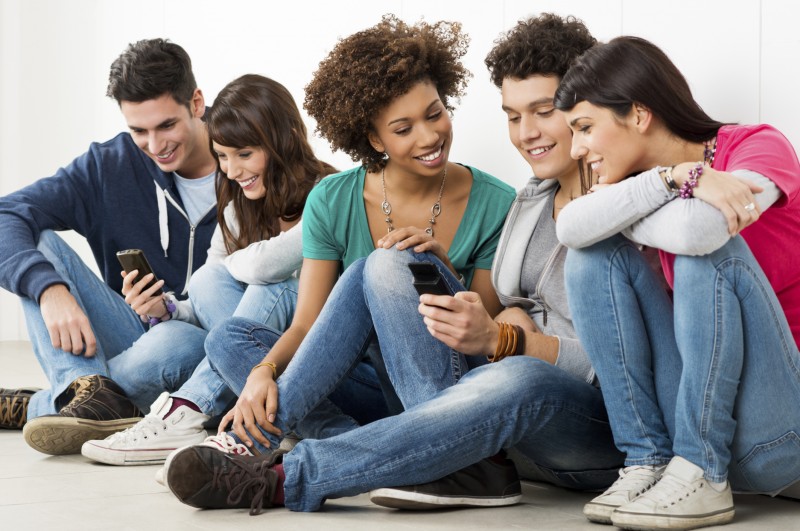 Everyone who does valuable work deserves to get paid.

A recent New York Times report about how key employees of hot tech startups are getting restless about whether their stock incentives ever will pay off is a clear example of that dynamic.

Although there’s a chasm between tech geniuses and most market research panelists, the payment issue facing Silicon Valley has echoes and lessons for MR, an industry that relies on authentic responses from thoughtful, honest respondents.

The young tech companies facing the employee stock compensation issue are often highly-valued because their perceived prospects for future success attract large infusions of venture capital. But the Times notes that it has been common policy in the tech world to prohibit valued employees from cashing out private shares they’ve been given as rewards and incentives. As long as they stay, those shares will remain worthless; only if the company goes public will they get a chance to sell them while keeping their jobs.  But going public is a big “if.”

“Frustrated employees are apt to leave if they believe a promised payday in the form of a stock sale isn’t going to happen,” the Times’ Jim Kerstetter reports. “And in an area where employee retention has become a major issue, it’s all too easy for workers to defect to the next, hot start-up.” Consequently, the article reports, some companies are starting to give employees leeway to cash out at least some of their stock without having to leave.

As we said, there’s quite a chasm between the compensation of tech aces in Silicon Valley, and the cash rewards MFour and other market research firms pay their panelists.

But that doesn’t mean we don’t value and pay close heed to our panel members’ wants and needs. “Be Heard. Get Paid.” is the slogan of MFour's Surveys On the Go® app. It's crucial that we live up to the slogan, which is also a promise, by making the “work” of survey-taking interesting and fun.

The numbers indicate that we've kept the bargain. Our panel has grown to more than one million active members, and counting. Between 2,000 and 5,000 new members join each day, strictly by word of mouth as they hear about SOTG from friends or see comments online.

The panel-related number most relevant to market researchers is 4+ out of 5 – the average star rating Surveys on the Go® consistently pulls down at the App Store and Google Play. We invite researchers to check out those comments and ratings – all of them unsolicited.

Nobody’s going to swing their rent or a mortgage payment by participating in Surveys on the Go®, but the payments are nothing to sneeze at. Judging by users’ public comments, we’re fulfilling both ends of the promise to “Be Heard” and “Get Paid.” Taken altogether, they show that, while panelists may join for the payments, they won’t stay unless the app works just the way it’s supposed to.

For researchers, a panel’s value is in its engagement, its quality and its diversity. Reaching the public where it lives – on smartphones that have become all but indispensable to daily living – is the smartest bet researchers can make when it comes to choosing sample for their studies. Among those who are particularly strong smartphone adopters and users are groups that have become hard to reach by other means -- notably Millennials, Hispanics, African Americans and parents of young children.

Millennials, especially, relish technology, but feel personally offended when it gives them a bad experience and wastes their time. There’s a risk – make that a strong likelihood -- that ill-conceived or poorly-designed surveys will turn them off entirely from taking part in consumer research. That’s probably one reason why Millennials perpetually fall in the “hard to reach” category when it comes to finding sufficient numbers of them to fill out survey quotas.

It’s also important to note who gets shut out of a first-class, all-mobile panel: insincere survey takers such as “professional” respondents who lurk online trying to grab multiple opportunities, and speeders who try to game the system by rushing through surveys with minimal thought and effort. Their flimsy input is detected and cleansed from the data we deliver to clients.

In the architecture of MFour’s business, technology and service can be seen as the superstructure of the company we’ve built. The inhabitants include our panelists and clients alike. But an elegant structure will be empty if it doesn’t meet its inhabitants’ needs. Our panel inhabitants need the survey technology to work for them if we’re to keep them happily housed. And keeping that bargain with our survey-takers is fundamental to delivering the quality, on-time data our clients need.

Good research underlies good business decisions, and good respondents are fundamental to good research. We’re proud of the contributions our panelists make because they truly do want to “be heard.” We’re proud to give them the double reward they deserve – an enjoyable, glitch-free survey experience, and well-earned cash payments.

As the great poet John Milton put it, “They also serve who stand and wait.” Our panel may not include many Silicon Valley tech geniuses -- although they’re more than welcome to join. But as our much-appreciated million-plus members wait for the “ca-ching” sound-alert on their smartphones that signals another Surveys on the Go® opportunity is at hand, they’re standing ready to serve market research and the global economy it helps drive.