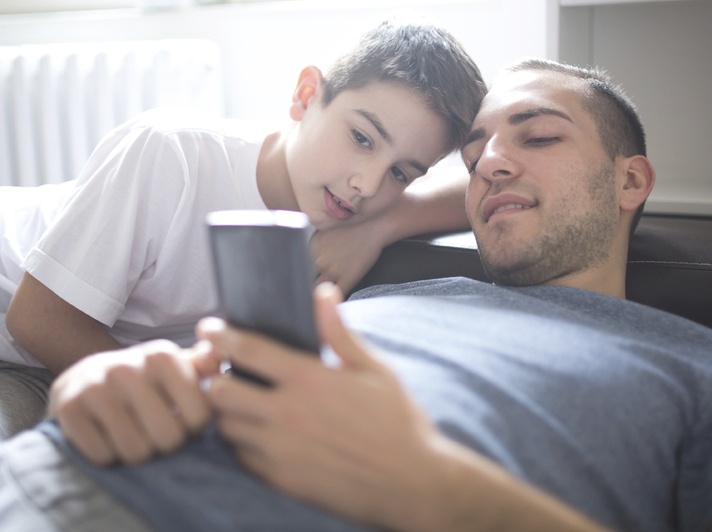 People traditionally have carried purchasing power in their pockets and purses, but that habit has a new dimension. Smartphones have joined – and may soon supersede - credit cards, cash and checkbooks as essential monetary take-alongs.

Recent research by GlobalWebIndex, a tracker of Internet trends, found that 30% of U.S. smartphone users are making purchases with their mobile devices at least once a month.

“Mobile commerce continues its ascent in importance,” according to the U.K.-based firm’s biannual report on Internet commerce.

This leap in mobile shopping and buying is one more exhibit in the ever-rising mountain of evidence that the age of the personal computer is winding down as the Mobile era takes over. If you don’t believe it, just look in your own pocket or purse.

As we keep saying, the market research industry needs to adjust accordingly. Sticking with email survey notifications and online panels no longer makes  sense in a new age in which texting and smartphone apps predominate. Only custom, all-mobile technology and specially cultivated mobile online panels will do the job properly – and that has been MFour Mobile Research’s mission and competitive advantage since the 2011 debut of its all-mobile native app, Surveys On The Go®.

Here are some other interesting findings from GlobalWebIndex’s surveys of 103,000  Internet users ages 16 to 64:

Among the conclusions GWI draws from its data:

This just in, by the way, from the techcrunch blog, reporting on new research by brand consultant Influence Central: “The average age for [children] getting their first smartphone is now 10.3 years.”

In other words, this trend isn’t going away.

For a full analysis of why market research needs to go mobile, check out this op-ed that Chris St. Hilaire, MFour’s cofounder and CEO, recently wrote for RW Connect.