85 Billion Reasons Why `Mobile is King' 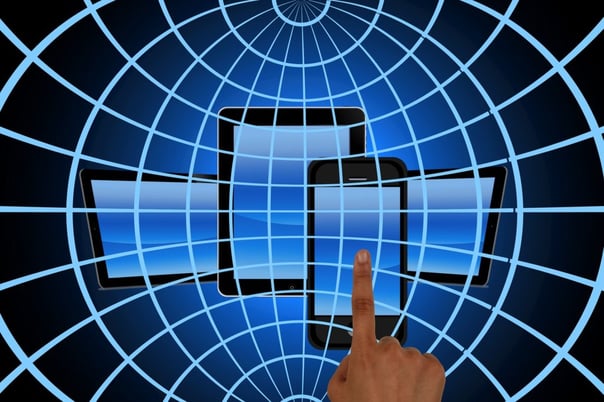 AT&T’s proposed $85 billion purchase of Time Warner Inc., is the latest big-bet business move driven by a huge corporation's need to stay competitive in the mobile era that's defining our lives as consumers and social beings.

CNNMoney correspondent Brian Stelter's take is that this deal is happening because of "the ways that phones have changed our lives."

“Changed our lives” most decidedly includes the life of the market research industry. Its present and future depend on whether it will take a cue from giants such as Facebook, Google and Intel -- and now AT&T -- and embrace the mobile era.

For AT&T, acquiring Time Warner (in a deal that is subject to federal antitrust review), would make it an all-purpose mobile colossus, ranging across the landscape as both a provider of mobile connections and a seller of highly desirable mobile streaming content in news, sports and TV and film entertainment.

“Think about the way you use your phone,” CNN's  Stelter writes. “Even in the age of Snapchat, you spend a lot more time watching media than you spend making it. And if you're anything like me, you're increasingly watching that media right on your smart phone and other mobile devices.”

AT&T's big bet reflects its own analysis that the vast capabilities and the near-universal embrace of mobile devices are signals to plunge in as deeply as it can. For market research, it’s a move worth following – not just as a news development, but as an example of high-level business strategy following consumers' reality.

If you'd like to learn about the possibilities and best practices in mobile research, don’t be shy. Just click here. We won't inundate you with 85 billion reasons to go mobile; just a few ideas and research solutions will start you off on the path to your mobile future.