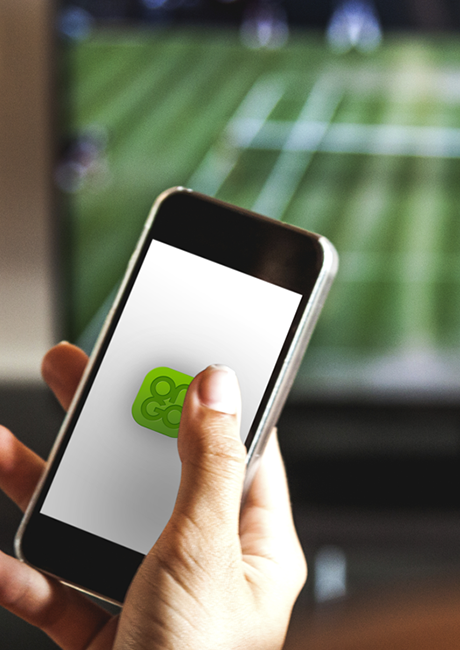 It's summer, and MFour has the hottest market research app in the United States.

Our signature Surveys on the Go® app has spent 30 consecutive days ranked in the top 100 among lifestyle apps at both the iTunes App Store and Google Play.

As of Monday, Aug. 8, SOTG ranked 76th in the App Store and 89th in Google Play. The rankings are unmatched by any other survey app in the category.

“It all comes down to quality mobile survey designs,” Smith said. “If you have a slow, clunky, thoughtless app experience, you're not going to keep that app very long. MFour has committed the last five years to studying, developing and refining mobile survey design best practices."

MFour recognized early on that smartphones would dominate communications and information exchange. It has pioneered and continually advanced the all-mobile approach that has become the fastest-rising transformative force in market research as the dominance of mobile apps impels researchers to adjust after relying mainly on online surveys and panels.

Five more numbers help round out the story:

While we think all these particulars are interesting, you don't have to commit them to memory. All you have to do is check the rankings.